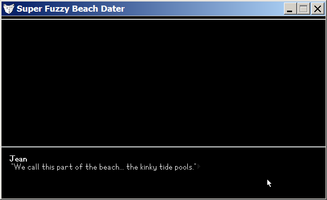 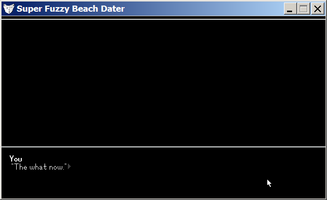 This week, I've been working on the part that introduces the mermaid girl character. I started sketching out some pictures for that, which I'll likely post more about next week, and began writing the script.

Production will likely be delayed while I try to figure out if "kinky tide pools" should be capitalized in this context. Like, I guess it'd be a proper noun, but it's also sort of generic...?