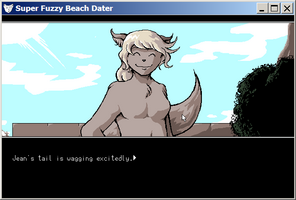 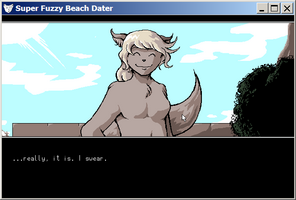 Last time, I was getting pretty close to this milestone, but I didn't want to mention anything and risk overhyping things. But now, I can finally say…

A lot of the work after this will be polishing and preparing the second demo for release. In addition to the utter lack of GUI at the moment, there's various issues in the content I'd like to address, ranging from fixing continuity errors in the artwork, to improving some music tracks that the new gameplay style makes much more annoying to listen to.

This will likely be the iteration of the game I'll advertise the most, so I want to make sure it's as good as can be.

I'll likely be having some close friends playtest the thing soon, and with any luck, my health will let me work at a more brisk pace now.